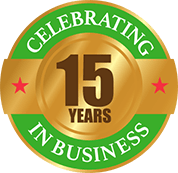 Average rating for Josh Lowe’s Dr. Energy Saver is 5 stars of 5 stars – based on 559 reviews

From start to finish Josh and his crew did a FANTASTIC job. Communication was stellar and everything went along without a hitch. I highly recommend them!

We are cool and warm at appropriate times again. Very happy!

Due to busy schedule tech. was later than expected but did a great job once he arrived. We were very pleased with his work. He was very professional.

My experience with Lowe’s Weatherization Company was great. The workers who came out for the install were very courteous. They were very prompt. I would use them again in the future if required.

I used Lowe’s Weatherization Company a couple of months ago. They installed a window for me.

They are efficient and thorough. They do a great job. We can tell a difference in our house since they have came. It is not as cold and drafty anymore. They were here for about three hours and they were very thorough.

They came to put some insulation underneath our crawl space.

Chris was timely in coming out for an estimate and they scheduled the service to happen the same week. They showed up on time and did a fairly thorough job at removing all of the insulation. There was a lot of trash in my attic in addition to the insulation which made the process more difficult. It took longer than I thought it would but overall they did a good job. Some insulation remained among the debris but not too much. Chris also matched the price another company quoted me after he had originally quoted me a higher price.

Removal of the blown-in insulation from my attic so that I could use it for storage and get repairs done on electrical and the roof.

They are very good. Everything that they did was good including their price and work. I donâ€™t have anything bad to say about them. They showed up on time and called us whenever they were late. The price was very reasonable. I would definitely use their services in the future too.

I used the services of Loweâ€™s Weatherization about 5 to 6 months ago for installing a heating system and they also installed a door for me.

He was wonderful! He did services that two other people couldn’t do. He was on time and professional. He did a clean nice job. I would highly recommend him.

He replaced two windows in the bathroom and one in a bedroom area. He came and removed my front door and put a new one in door jam and everything.

From estimate to install complete satisfaction.

Under belly insulation and paper repair on my manufactured home.

Field with (*) are required.

We serve the following areas 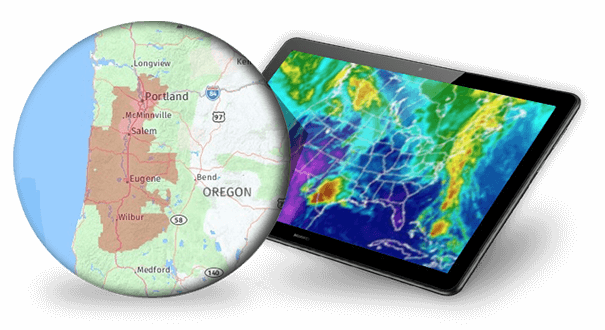